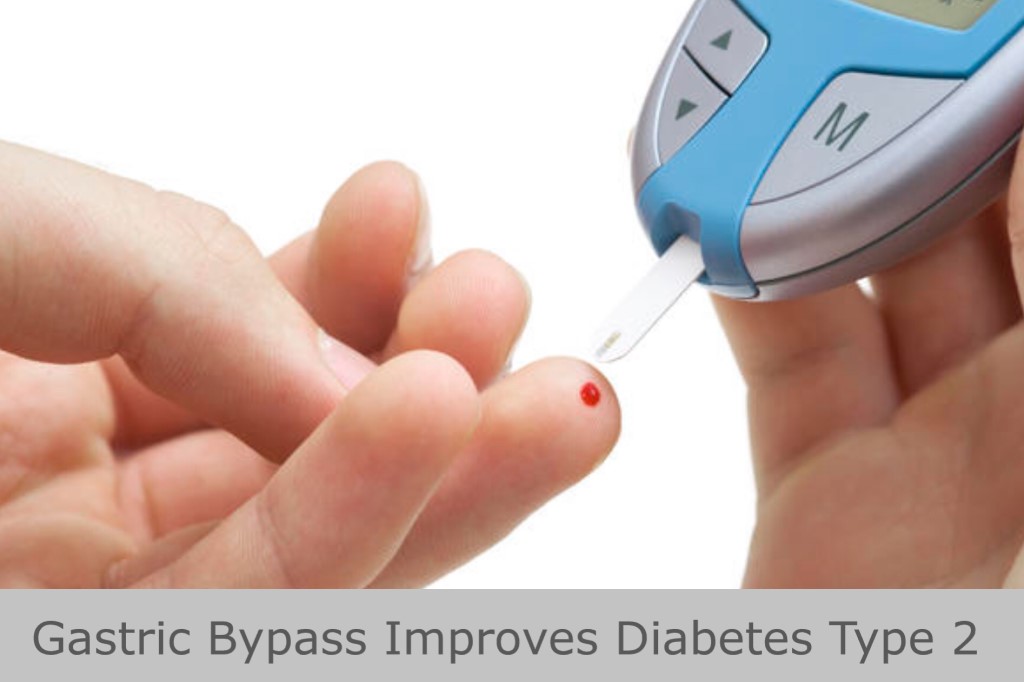 Gastric bypass, one of the most common types of weight-loss surgeries performed, is showing to have more benefits than losing weight. A recent study by the Journal of Clinical Endocrinology & Metabolism has found that it is also showing improvements in diabetes for these patients. The research conducted looks at the link between weight loss surgeries and a possible new treatment for Type 2 Diabetes, of which obesity is one of the leading factors. This leads to a lowered risk of heart disease, amputations, kidney disease, and blindness in diabetes patients.

Gastric bypass surgery gets its name from the fact that a large portion of the stomach is bypassed after a meal. During the procedure, surgeons divide the stomach into two sections, with a small pocket for food to go. This lets the person feel full faster and avoid overeating. It is done on individuals who have issues with overeating and are having problems losing weight because of it. During the procedure for this study, a catheter was placed into the bypassed part of the stomach with a small amount of food in order to analyze the difference in hormones there.

The hormones, especially insulin levels, were analyzed in food going into the smaller pocket instead of the larger, bypassed section of the stomach. It looked at how well the food was digested in either portion of the stomach as well. The study found higher hormones when digested in the smaller part of the stomach, thanks to the gastric bypass procedure. Published in an April issue of Journal of Clinical Endocrinology & Metabolism, this study found that the amino acid levels were higher in the smaller portion and the fatty acids were lower. This shows that patients can have more control over their blood sugar, which leads the way to a possible alternative treatment for Type 2 Diabetes.

How it Aids in Diabetes Control

The study was originally conducted to find research on non-surgical options for treating obesity and diabetes. It let researchers discover exactly how gastric bypass works in relation to insulin and other hormone levels. After getting the Roux-en-Y gastric bypass procedure, the study found that Type 2 Diabetes and obesity were managed and controlled effectively. This, of course, also included a change in their lifestyle, including more physical activity and healthier eating.

One thing that has not been revealed yet is the long-term effects of the procedure regarding diabetes control. This also doesn’t speak about whether it is a good procedure for individuals who have low-grade obesity or have Type 2 Diabetes with average weight.

No Comments on Diabetes Improved After Weight Loss SurgeryPosted in bariatric surgery By EditorPosted on September 6, 2016January 2, 2021